As I was saying, I had lost all trust in my cool but unreliable custom Supersport, and relegated myself to riding my other bikes. Here you'll find a bit more info about these bikes and some some others that I've owned over the years.

I bought this low Km 1994 Ducati 900SS reasonably cheaply in 2010. The intention was to sell it quickly but then it started to cost me money, so I've kept it. Plus it's got a pllion seat, useful on the off-chance I meet a girl who likes bikes. =)

Prior to owning the '94 900SS I had an Aprilia Tuono R, which I bought because I loved my old Aprilia Mille. Kitted with Akapovic slip-ons it sounded the part and had more up top than the Mille. However, I have to say I never bonded with it. It was an ex-UK bike which I spent a bit of time, effort and money on tidying up. The guy I sold it to has made some useful modifications to it, so it's gone to a good home. 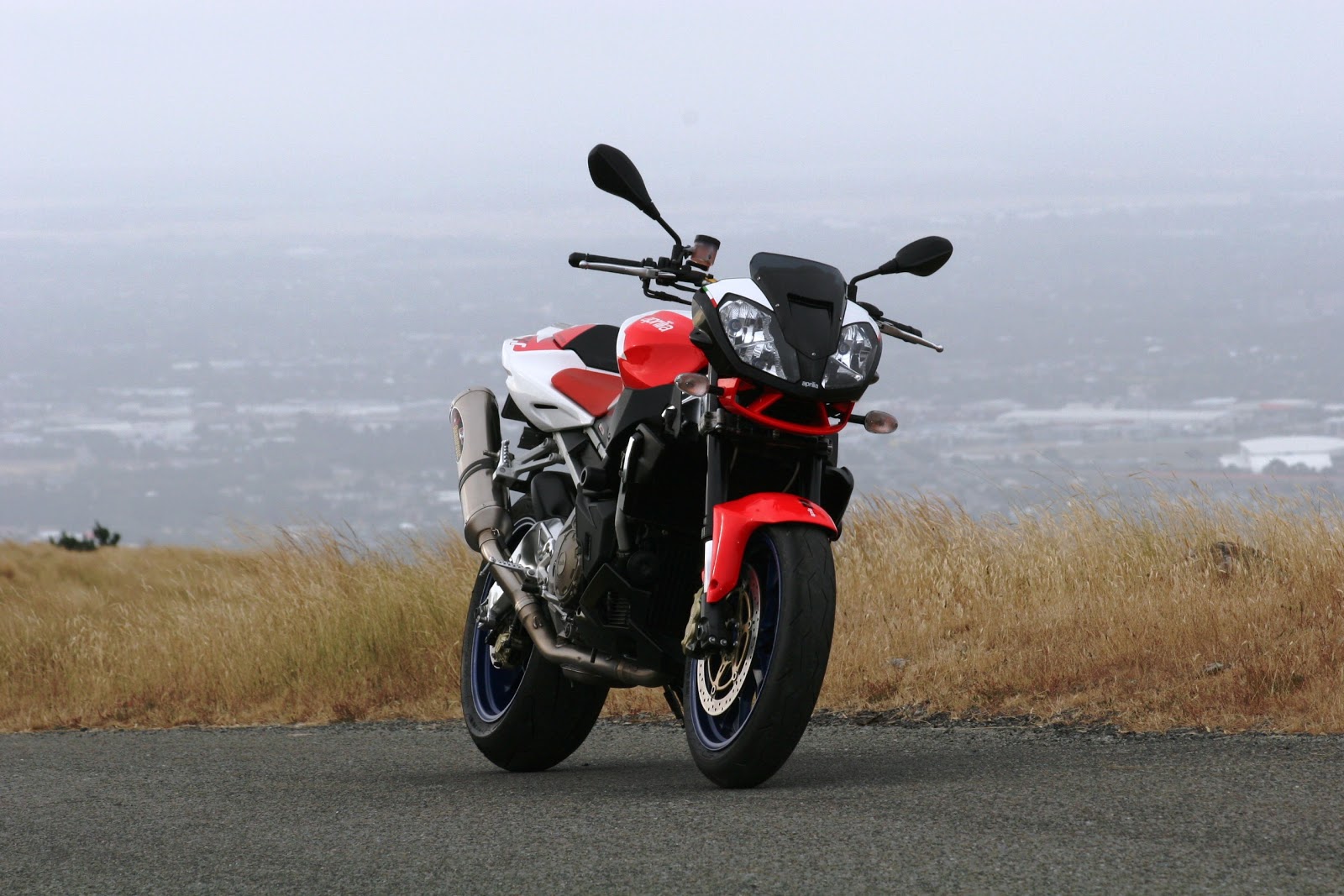 I had traded my Aprilia 1000 Mille R (privately) for a 2006 GSX-R1000. It had full Ohlins suspension, Yoshimura Tri-oval pipe, intake mods, double bubble screen, a tail tidy and I added some smoked indicators. Light as a feather, and incredibly quick, it had poor build quality and was was a bit soulless compared to an Italian bike. Utter madness on two wheels, this bike was so much better than I was at riding it, it wasn't funny, to the extent that if I continued to try I would have lost my license, or my life. The guy I sold it to wrote it off within 5 minutes of leaving my house. I went and picked him up after he and the bike had gone under a trailer when some idiot turned right on the outside lane of a roundabout. Sad day for us both. 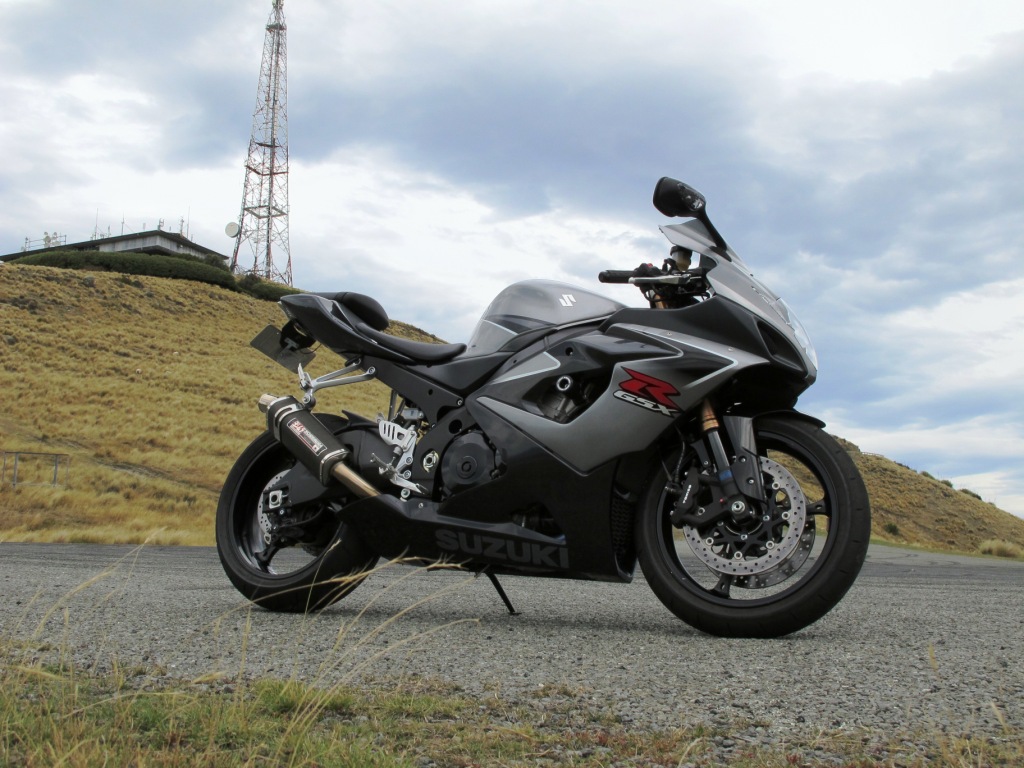 The bike I regret selling most, and one of the best bikes I've ever owned, was my '00 Aprilia Mille RSV-R. Tall, heavy, but really stable, you sat in-it and muscled it round on the front wheel. It was like new and had one of those Aprilia Racing (Akrapovic) Titanium Pipes that was so effing LOUD, if I hadn't known the local MOT guy it would never have been allowed on the road -the sort of blare that would to frighten the bejeezus out of everyone it went flying past. Its' character could only be described as ENRAGED, so much so a couple of my mates were actually intimidated by it. Which was funny cos it wasn't that powerful. It was however a BEAST of a motorcycle. I loved it. The guy who bought it off me still loves it. Bastard! 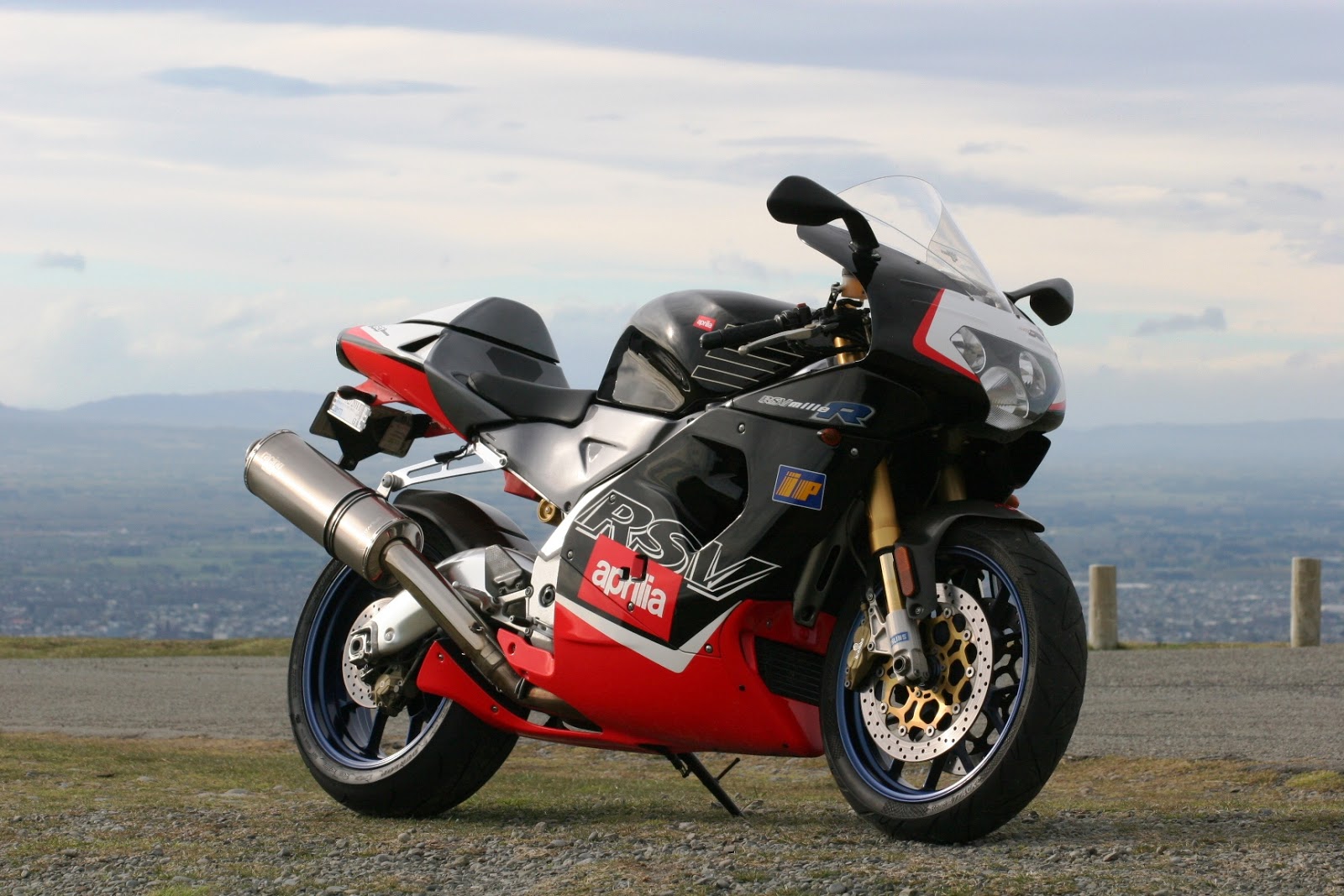 Another of my bargain buys was a  2005 Ducati 620 Monster. I bought off an old guy in auckland who had a lot of bikes. This was a great wee machine. Like a scooter to ride; extremely chuckable and surprising nippy. I zipped around on it for a few months and then sold it to a girl in Wellington with very cool yellow leathers. 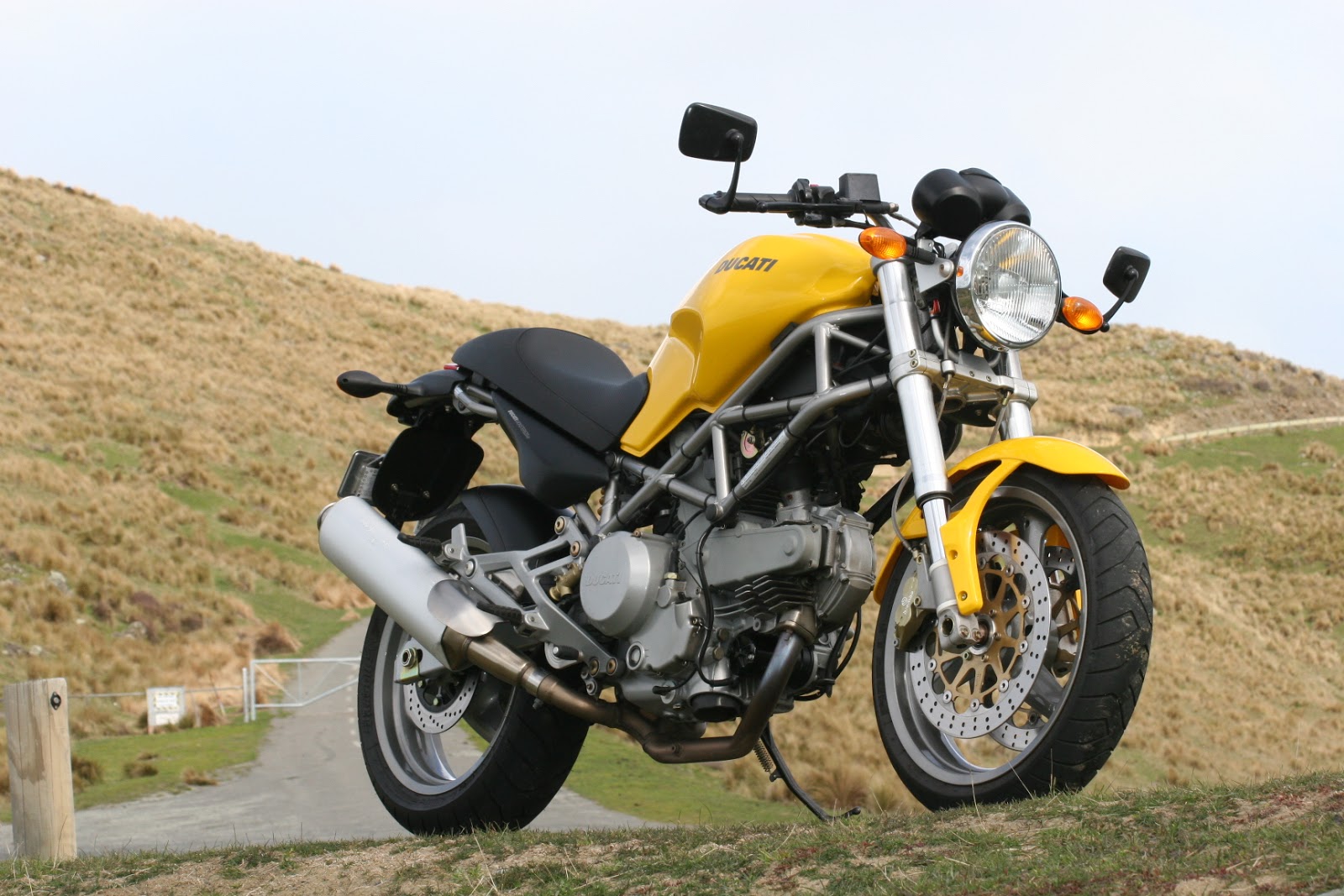 More to come when I find some old photos to scan...